One of the LC mission statements is to only focus on the positive. There is enough smack talking on the internet and I don’t want to add to that. I’ll make a joke here and there (see below) but it’s all in good fun. That said, I’m faced with an interesting challenge when trying to review the 2012 Video Music Awards. The headlines say it all…

MTV Awards: Slick if Not Shiny

I’ll leave the panning to the pros and highlight the shows highlights. Clearly a lot of work went into producing the 120 minutes of music mayhem. There were some really cool pre-tapes and live-action elements that were expertly executed without a hitch. It was cool watching Alicia Keys belt out her new single, Taylor Swift’s ode to boyfriends past was irresistible, and I rocked hard to the beginning of Green Day’s set before they got mobbed… But aside from an appreciation of what went into making the show possible and those specific performances, that’s really it. If I had to do it all over again, I’d only tune in to the last half-hour and then pretend that the rest of the show was equally as good.

So while I was excited to write an intense, way too excited gush of last week’s show, I’m going to plead the fifth and focus on the the places my mind wandered while I watched instead. I urge you to do the same.

Rihanna cemented that red is the new black 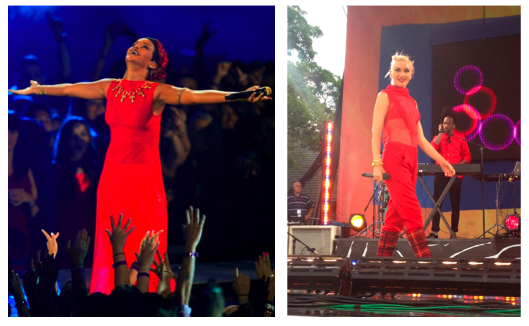 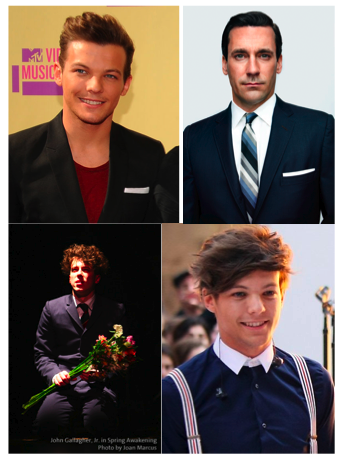 Chris Brown made me google the closest state fair 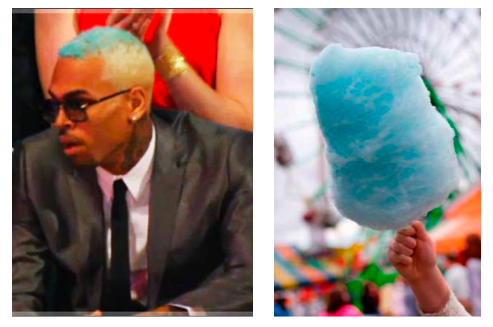