Ed Sheeran talks about his first time at Wembley back in 2002. Who knew he was a closet Green Day fan?!

Taken from MTV’s “Nine Days and Nine Nights of Ed Sheeran”. Here’s another funny bit that came along with that special: 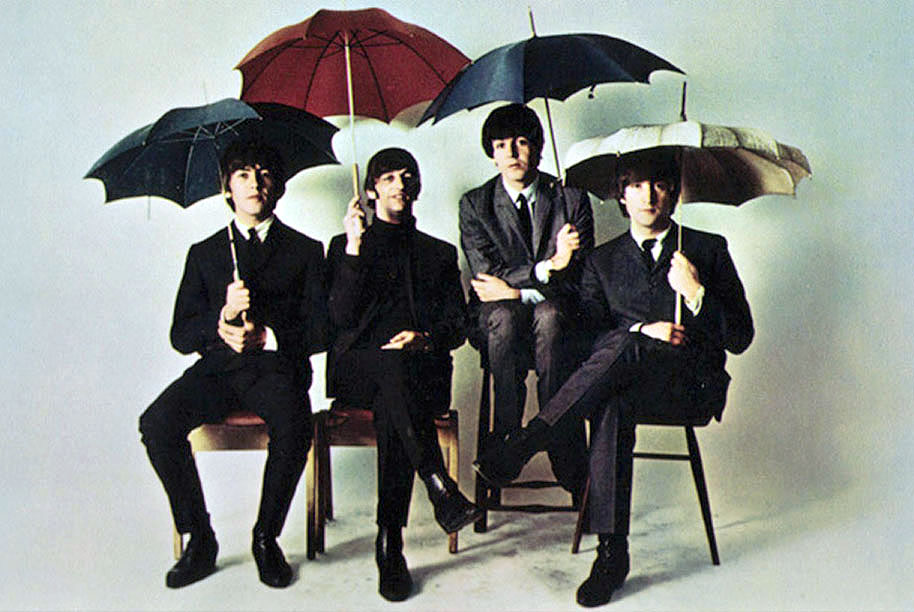 “Is this song still going on?”

Sorry for being an absentee blogger… Here are some odds and ends to tide you over until my triumphant return:

Hanson covering my new and only favorite Taylor Swift song:

Just Alanis Morissette covering Green Day… No big deal. Here she is on Jimmy Kimmel with her version of Basketcase:

What a big freaking day! New albums from No Doubt AND Green Day. Everybody 90’s now!

If anyone’s looking for me I’ll be holed up in my room with these bad boys:

Both bands also have new music videos. Check ’em out!

No Doubt – Push and Shove

The most commonly asked question at Green Day’s Irving Plaza show on Saturday in NYC was, “How did you get a ticket?” This was a gig for the fans. Fans that endured a series of impossible pre-sales, a vague Facebook contest, and Craigslist posts that had the $50 tickets going for hundreds of dollars. Fans that were just as stoked to hear the band play deep cuts from Kerplunk and 39/Smooth as they were to hear the iconic opening riff to Brain Stew. I was one of the lucky fans privy to the 38-song set and as my moshing-induced bruises indicate, I’m still recovering.

Irving Plaza was one of a series of recent smaller-venue shows celebrating the upcoming release of Green Day’s latest project Uno! Dos! Tre! And playing to a smaller crowd seems to be mutually beneficial. If you’ve watched the Bullet in a Bible or Awesome as F*ck concert DVDs, you know GD can perform certain songs in their sleep. The have tunes like Basketcase and Boulevard of Broken Dreams pretty nailed down, so the chance to figure out what to do with the new tracks in front of a select group of highly-enthusiastic people must be really helpful. Especially since the band is about to embark on a cross-country stadium tour. And on the other end of things, the fans feel special to be some of the first to hear soon to be released songs like Nuclear Family, Carpe Diem, and 99 Revolutions live.

Early in the show, a sweat-soaked Billie Joe proclaimed, “Tonight’s the night for the second chance.” And that chance might be referring to the band’s opportunity to return to their punk-pop roots. Now I love American Idiot and 21st Century Breakdown about as much as I love Dookie, however it is refreshing to see Green Day get back to doing the rebellious, three-minute-thrashers that they do best. They’re no longer bound to a storyline or an agenda, and that freedom has resulted in some killer songs. You can’t help but let yourself go when hearing Let Yourself Go or shake your booty at the groove of Kill the DJ. And at this show, I did both.

As a front man, Billie Joe is irresistible. He has a charisma and a way of involving the whole audience that not many others share. At a certain point, he did a stage dive off the balcony, landing directly on top of a flabbergasted me. I took this as my cue to move back a little, and it turned out to be a good choice. The distance allowed me to enjoy Mike Dirnt’s ferocity towards his bass, and the many facial expressions of drummer Tre Cool.

Highlights included cover versions of Crazy Train after Billie Joe shared that he spent the whole recent America’s Got Talent taping thinking about how he wanted to eff Sharon Osbourne and a less sexually charged take on Stairway to Heaven. I lost it a little when hearing 2,000 Light Years Away and found new depth to the American Idiot track Letterbomb. I’ve seen that song performed by so many other people between the Broadway show and Late Night with Jimmy Fallon, but this was my first time seeing it delivered by the band that wrote it and it hit me like a ton of bricks. It contained a raw emotion that could only be summoned by its original performers. Raw emotion also came into play with Wake Me Up When September Ends. Billie Joe fought back tears and choked through the chorus, presumably since it was the eve of his father’s death, about whom he wrote the song.

In the words of Billie Joe, instead of being a party, Irving Plaza was supposed to be a celebration, and that’s exactly what it ended up being.  It was a celebration of new music, a long career, and a group of hardcore fans keeping that career going. Ironic that it happened at the site of their first ever-headlining gig—a St. Patrick’s Day show in 1994. I can only wonder how the band felt on the same stage 18 years later. If it was anything like how I felt watching them, it must have been pretty damn good.

Check out 3 songs for yourself and rock on!

First up we have a brand new vid from performers and VMA veterans Green Day. “Kill the DJ” is the 2nd clip from their forthcoming album Uno!, which hits stores September 25th. I think the message here is pretty clear. Highlights include Mike’s leopard print bass and the end where things get weird. Since hearing this song, it’s made a permanent little spot in my head. And yours?

Next up to bat is Best Rock Video nominees The Black Keys with their freshly filmed “Little Black Submarines.” Say what you want about live performance videos, but as far as I’m concerned, the more closeups of Dan Auerbach the better. Furthermore, how could you more properly serve the moment this song explodes from its quiet, somber beginning into a big ole tantrum of drums and guitar.

Then we have Taylor Swift’s latest, cause why not. She’ll also be performing at the big show, and her video for “We Are Never Ever Getting Back Together” is pretty sweet. You’ll notice it’s all in one shot, and word from behind the scenes is they got it on the 18th take.

To save you the trouble of reading my mind, below are my Green Day videos of the moment. The boys just released a tour video of their adventures in Japan, but if you brush off some cobwebs, you might remember Green Day as the Foxboro Hot Tubs. Both clips are below. It’s weird seeing Billie Joe perform without a guitar. Holler!!